Swim with the stars 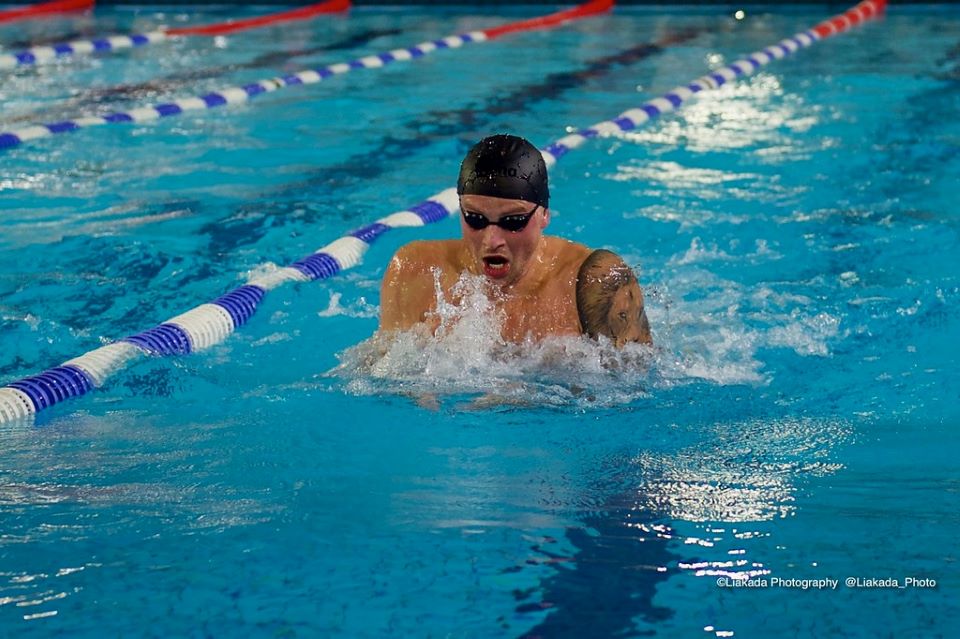 On 21st September 2019, Satellites Swimming Club hosted a unique swimming competition at Macclesfield, Cheshire. For the first time ever, anywhere, young age group swimmers got the chance to compete against the cream of swimming talent from Great Britain! This included Olympic Gold Medallist and 11 times World Record Holder Adam Peaty and Olympic Silver Medallist James Guy. Both back from their successes at the World Championships with Luke Greenbank with whom they won Gold in the Medley relay, beating out the US team for the first time!

The competition saw 400 young swimmers from 50 clubs across the country entering for their chance to race their idols and role models. To do so the swimmers had the chance to enter 50m sprint races in each of the 4 strokes where they would race to see who got the fastest qualifying times in the heats. For each age group (9/10, 11, 12, 13, 14, 15, 16/Over) and gender in each event, the fastest 7 swimmers progressed to the finals. The 8th swimmer in each final was a star swimmer specialising in that stroke. The star swimmers were:

The finals were held at the end of the session and the atmosphere was electric. With 400 swimmers poolside and 300 people in the spectator gallery you could hear a pin drop at the start of each race!

To give the young swimmers a fighting chance, each age group was given a head start on the star swimmers. The head start was reduced to zero for the Open age group. This resulted in some fantastic swims from the age groupers, with some of them actually beating out the star swimmers to win the finals! A few people even managed to beat World Record Holder Adam Peaty! A story I’m sure they will repeat for many years to come.

To make the finals even more special, each finalist will receive a signed certificate to commemorate their achievement and the top 3 in each final also walked away with cash prizes!

The full details of the competition along with the full results are online at https://swimming.events/meets/52.

For parents, supporters, coaches, team managers and officials this was also a special day in swimming history. Nowhere else could you see the likes of these star swimmers compete in 7 finals back to back! For those of you that have ever trained for swimming you will know just how hard it is to race 7 times in a short time. For those of you that have not, take our word for it! One of the star swimmers commented that it was the hardest set they had ever done!

What an amazing experience for Rhianna to have the chance to race against top UK athletes. Got through to the butterfly final to race against @harriettwest (who commented on how tall she is 🤣) Thanks to @SatellitesSC for making it happen, was a fantastic event 👏🏻👏🏻 @SportatCHS 4

You're very welcome! A great day was had by all! Thank you for taking part!